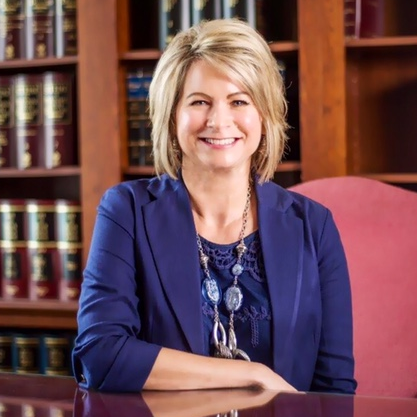 While raising her children, she worked from home as a transcriptionist, mainly transcribing Worker’s Compensation hearings.

Beccy is married to her husband, Bob.  She has 3 children and two granddaughters.