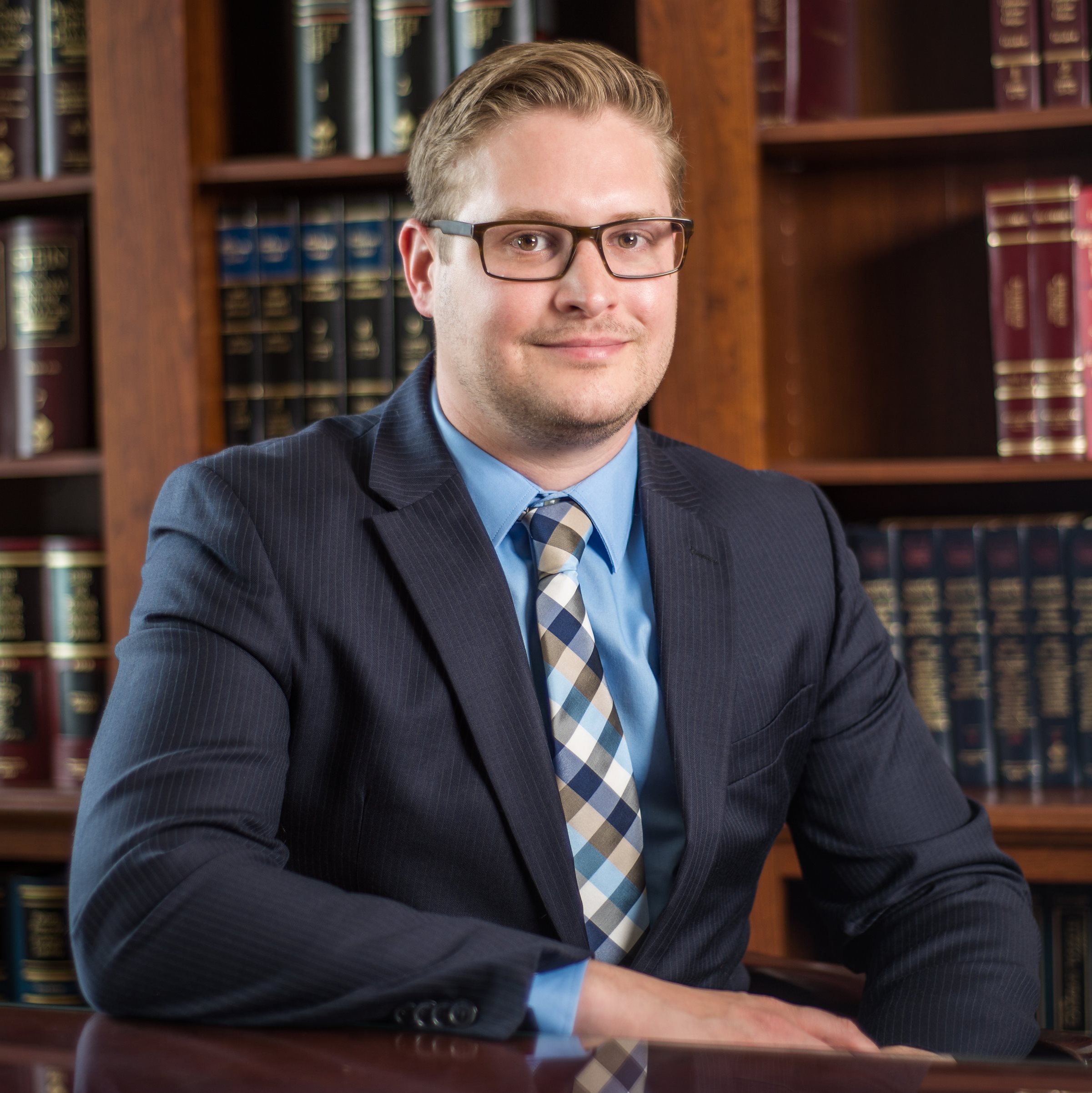 In 2015 Paul Siegrist joined Stone, Wiley & Linsenbach as a council.  Since becoming a member of thee team, Mr. Siegrist has built a client-centered practice.
Whether he is helping a spouse through the difficult process of divorce or assisting a permanent resident become a naturalized citizen, Mr Siegrist works hard to ensure the best outcome for each client.
Education